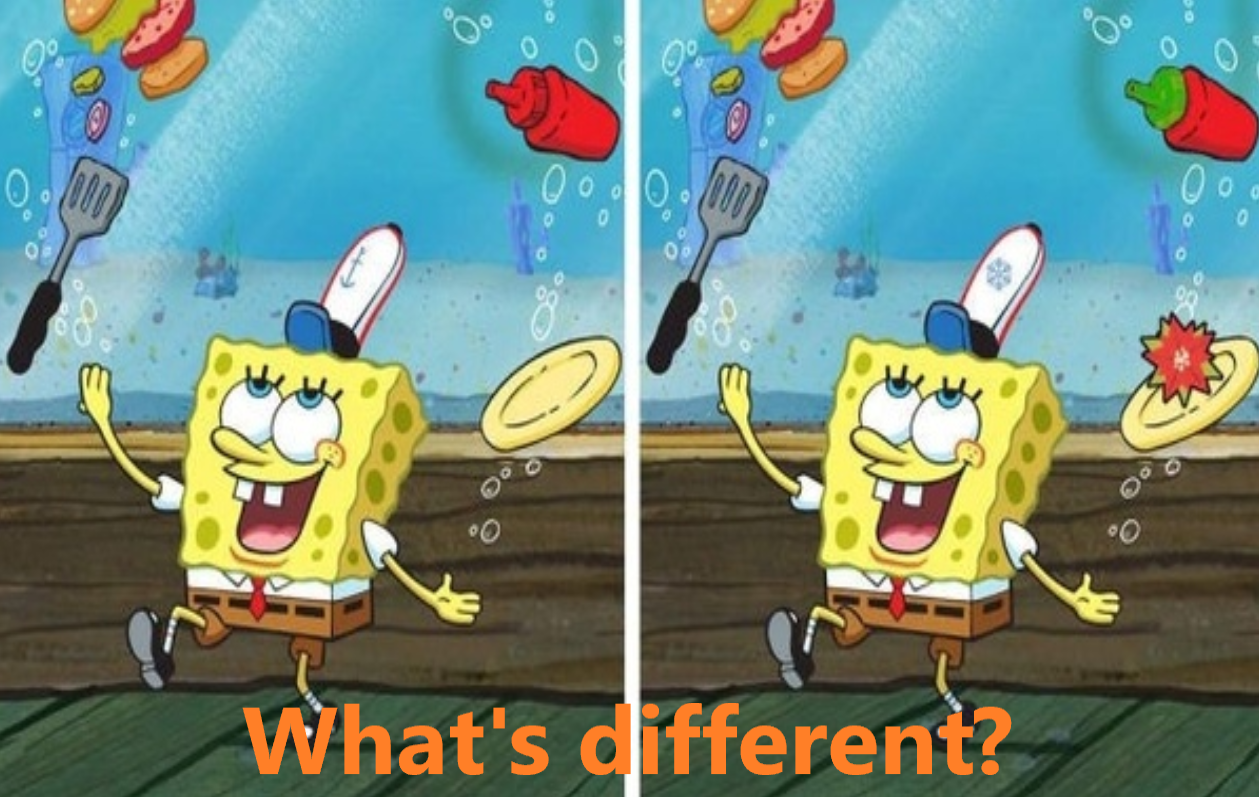 A question was posed recently that I find intriguing and important. The question was, “what is the difference between slope, constant of proportionality, unit rate, and rate of change?” I researched the answer to this to evaluate my own understanding of these terms. Here is what I found (and am open to feedback as my understanding evolves).

In this glossary I found the definitions of the terms in question, along with the term rate.

I then found examples from a Google search that provided more of a visual image of each term.

Note that when we identify slope in an equation, we are identifying the slope of a line from the equation of the line. Slope is a measure of steepness of a line so the number likely should be thought of in that context.

The constant of proportionality can be found in different representations, but it is a constant while the slope is a measure of steepness – a special type of constant. (See definitions from MSU).

A rate, as seen in the definition above, involves units. A rate of change is the change of input and output variables so this is a little different than a simple rate as units may not be cited but could be cited (see last two images below).

The confusion for many of us is that there is overlap between these terms, depending on context. This is similar to the man on the right who can be referred as father or son, depending on the context. Slope is a rate of change for a line. A constant of proportionality is the slope for a linear representation of a proportional relationship.

The constant of proportionality is a constant but can be interpreted in a given context.

Slope is a ratio that can be interpreted in a given context. In the example below, slope = 100/1 and is interpreted as a rate of change of $100 per month.