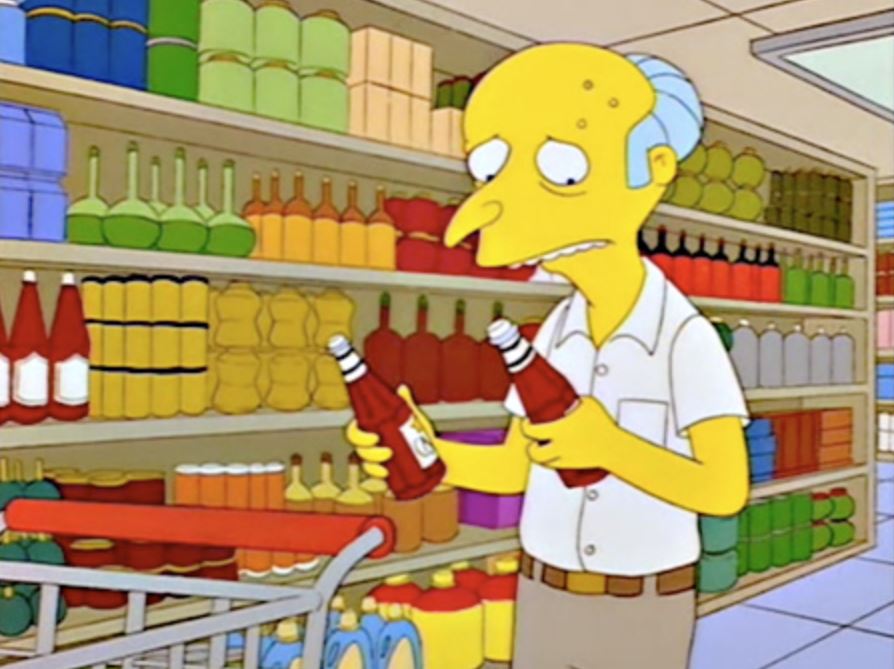 I previously shared that grocery shopping has a lot of tasks that are overlooked. One is working with unit costs. There are two math tasks related to unit cost, interpreting what a unit cost is and computing the total cost for buying multiple items.

The cost per items is easier to grasp and then is followed with the same prompts for a jar of sauce (below). I have the student compare unit costs for the large vs the small jars and ask, “do you want to pay $4.99 per ounce or $5.99 per ounce.” This language is more accessible than “which is a better deal?” You can work towards that language eventually.

These tasks can be previewed at school with a mock grocery store. The price labels can be created on the computer.

The way a student counts money in school on a school desk or table (top photo) is the way he or she will attempt count at the register as seen in the 2nd photo in which the student pulled all bills from his wallet then counted, with some bills folded. (Bonus if you can identify the woman in the photo!!!)

In the top photo (below) I had the student pull bills out from his wallet, with the bills unfolded and in order in his wallet (you can see he pulled a $20 bill first). In the next photo you can see that he is counting out the bills from the wallet as he did in practice.

There are numerous hidden tasks that we undertake while at the grocery store. We process them so quickly or subconsciously that we are not aware of these steps.

As a result, we may overlook these steps while educating students on life skills such as grocery shopping. Subsequently, these steps may not be part of the programming or teaching at school and therefore generalization is left for another day. Yet, the purpose of IDEA is, in essence, preparing students for life, including “independent living.”

To address this, we can take a task analysis approach in which we break down the act of shopping at a grocery store into a sequence of discrete steps or tasks (see excerpt of the task analysis document below).

Step 1 is to administer a baseline pretest during which we start with no prompting to determine if the student performs each task and how well each is performed. As necessary, prompting is provided and respective documentation is entered into the table (to indicate prompting as opposed to independent completion). For example, I worked with a client who understood the meaning of the shopping list but started off for the first item without a basket or cart. I engaged him with a discussion about how he would carry the items. At one point I had him hold 7 grapefruits and it became apparent to him that he needed a cart. (I documented this in the document.)

Other issues that arose were parking the cart in the middle of the aisle, finding the appropriate section of the store but struggling to navigate the section for the item (e.g. at one point I prompted him to read the signs over the freezer doors), and mishandling the money when prompted to pay by the cashier announcing the total amount to pay.

Step 2 is to identify a task or sequence of tasks to practice in isolation based on the results of the pretest. For example, this could involve walking to a section of the store and prompting the student to find an item. Data collection would involve several trials of simply finding the item without addressing any other steps of the task analysis.

Step 3 would be to chain multiple steps together, but not the entire task analysis yet. For example, having the student find the appropriate section and then finding the item in the section.

Eventually, a post-test can be administered to assess the entire sequence to identify progress and areas needing more attention. 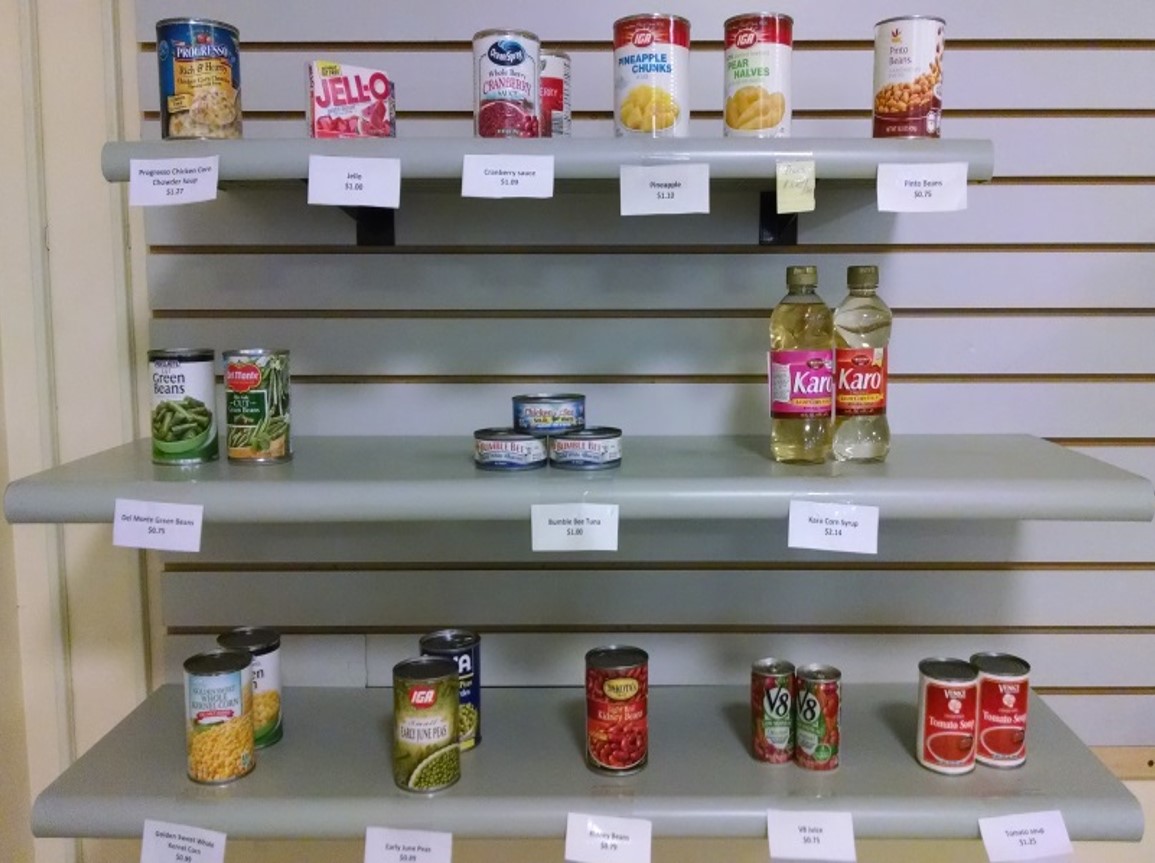 Below is a photo of a typical worksheet for money. I worked with a parent of a high school student severely impacted by autism and she explained that her son worked on nothing but worksheets when he worked on math. For students with more severe disabilities the worksheet may not be real or meaningful as the photos and the setting may be too abstract.

Below is a photo of shelves in a mock grocery store we set up at our school for students who were in a life skills program. They would have a shopping list, collect the items in a basket then compute the total cost. We had a mock register set up (eventually we procured an actual working register) and the students made the same types of calculations they would on a worksheet but in an authentic setting, which was more concrete. We would start with simple money amounts, e.g. $1.00 then make the prices increasingly more challenging, e.g. $1.73.