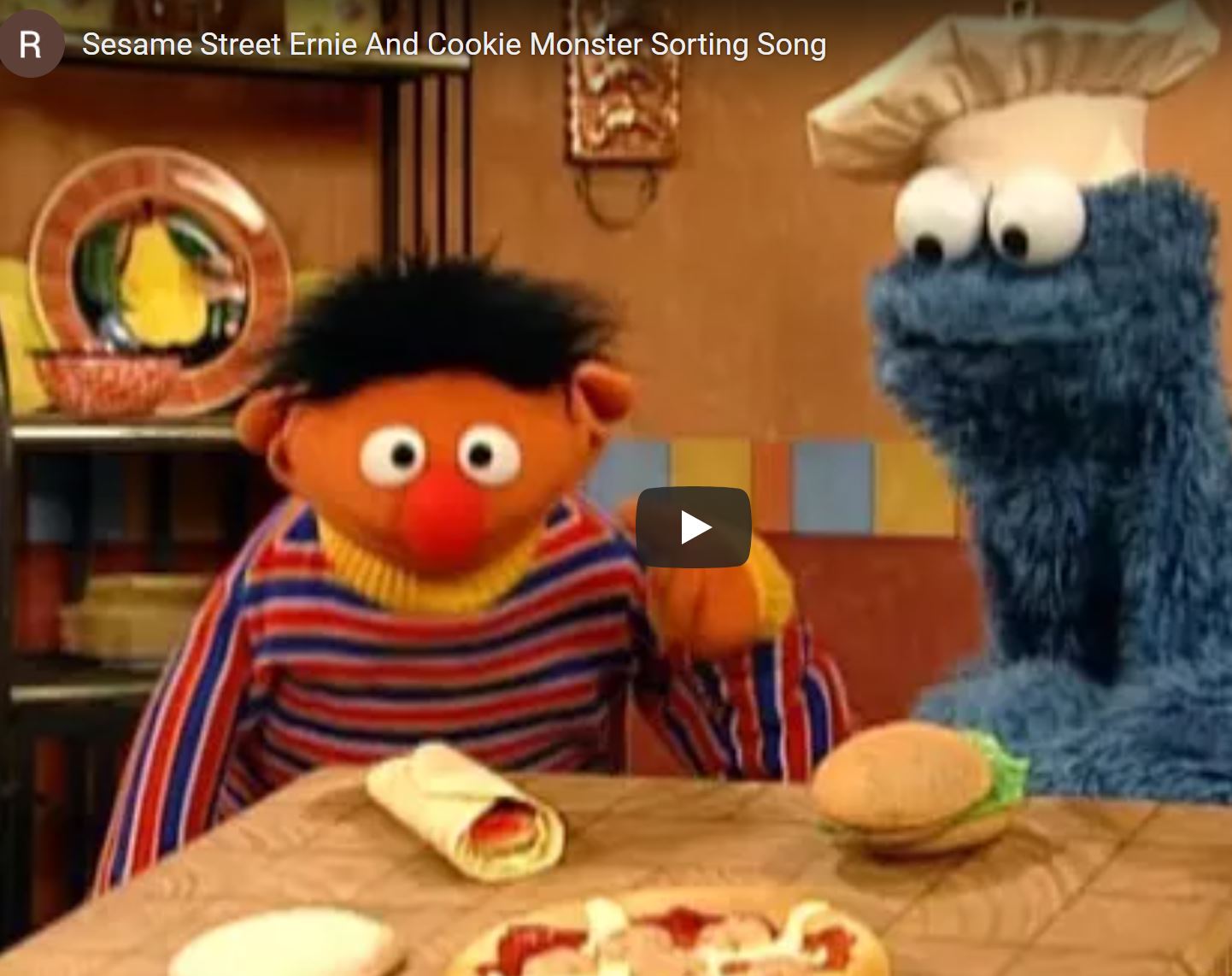 Often we adults engage students with closed-ended questions and then consider this as having a conversation with the student. I witnessed this first hand in a high school consumer math course I co-taught. The adults sat with the students the first day after December break for a conversation about their break. The questions were consisted of and were similar to the following. “Did you have fun?” “Did you eat a lot?” For some, like my son, this is appropriate. For many others, we are offering low hanging fruit that does little to move them forward.

Ask open-ended questions that prompt the student to engage in critical thinking such as analyzing and evaluating – below, courtesy of Jessica Shabatura. Work this into IEPs and 504 to have teachers implement this. For example, I asked the students what they liked about break. Then I asked why they liked it. Here is an example of me questioning my son, who does not have a disability, when he was maybe 4.

The photo below shows four scenarios and one of four graphs students are to use for matching. For the first graph students were to determine that the graph best models the US economy (problem given in 2013). Over the past few years the economy dropped rapidly but has been improving since. This student (same as the one identified above) identified one aspect of the graph – the recent rise. Breaking a graph down into parts and comparing the parts is an example of Bloom’s analyze level. By justifying his choice of C this student was evaluating.